Discover the detailed summary of Plus belle la vie en advance episode 4391 of Monday, October 18, 2021 broadcast on France 3. Alison is lost with the teenagers. Franck is going to have problems for the marriage with Kalya. Camille is ready to die if Jacob doesn’t take care of Kevin. 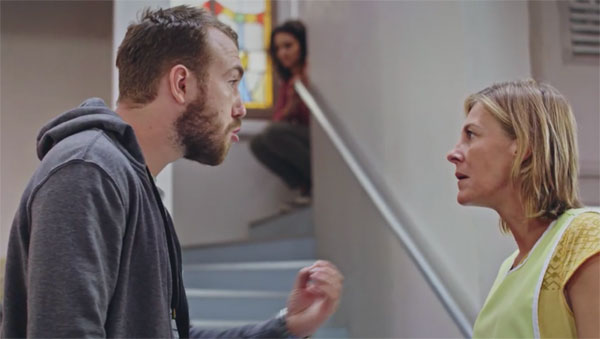 Camille hears all the bad things Kevin thinks of her

Alison joined Nisma, she does not understand why Abdel disappeared especially since his phone was found in the grass.
Alison is worried, she searches the house for something but nothing.

Kalya has trouble lying to Blanche… Franck reminds her that they are doing this so as not to make Blanche an accomplice. Franck and Kalya go to the town hall for the last meeting to publish the banns. Barrault decides to put Michel on the file in order to unmask Franck / Kalya’s white marriage. He is convinced that it is a grotesque masquerade, he thinks he can bring them down in 2 weeks maximum.

Michel as civil status official told Franck that the lessor’s siret number is illegible. He asks him to come back to publish the banns with a complete file. Franck thinks he’s nit-picking.

Emma comes to see Barbara at the Marci, she tells her that Cesar has left Marseille and that he has gone to live in Canada. Barbara is disgusted that he didn’t say anything to her, but in the end she thinks it’s okay… 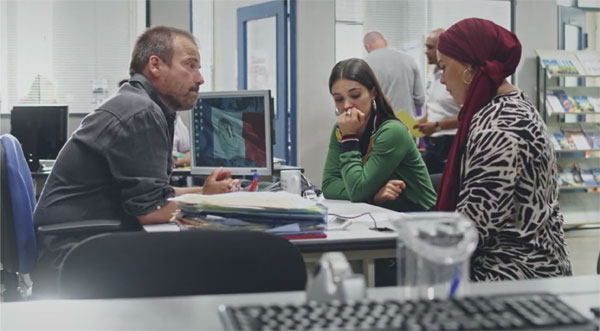 Alison and Nisma arrive at the police station to report Abdel’s disappearance to Boher.

Laetitia comes to talk to Nebout, she does not understand that Kevin did not have a promotion. Patrick says Kevin turned down the brigadier status he was offered. Patrick advises Laetitia to talk to him because it’s still 200 euros per month more. 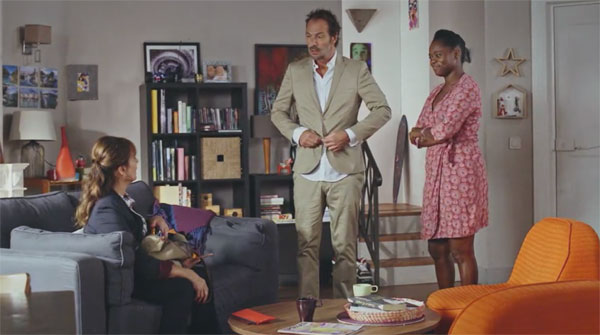 The meeting at the town hall is going badly for Franck

Nisma announces to her friend Leila in high school that Abdel has disappeared… just before she told him that he wanted him to die. Nisma tells Leila that she feels responsible… but Leila thinks that if God he had to disappear;

Babeth criticizes her husband for sacrificing family for his job

Camille hears Laetitia and Kevin’s argument at Celeste. He says he manipulated Camille, “that crazy ***” to make her talk. Kevin explains that he made her believe he was in love. Kevin feels guilty, he ruined everything with Emilie. Camille is furious to hear these words.

Kevin leaves a message for Emilie telling him that he thinks about her all the time and that he feels lousy about what he’s doing. 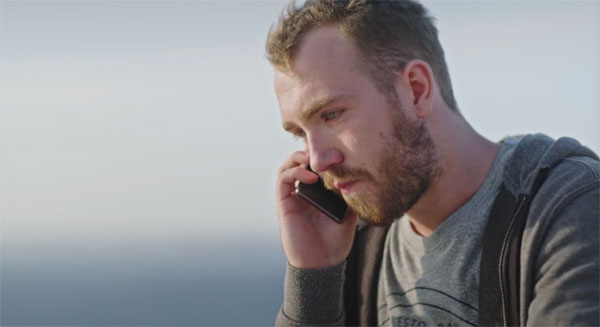 Babeth tells Patrick that she doesn’t need a hero in this house, just a father and a husband.

Karim comes to see Alison to see if she has any info. He’s worried… Alison is afraid this is a settling of scores. 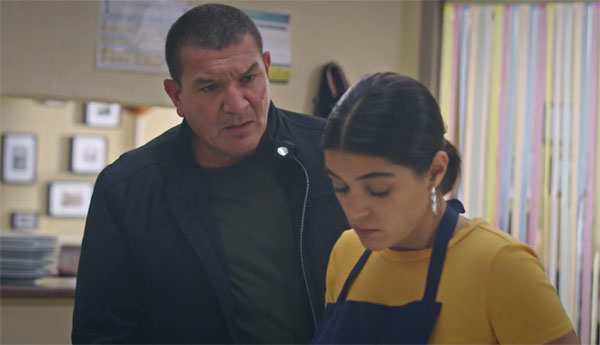 The famous Michel from the town hall arrives at Celeste to reserve from 3 to 6 days: he would like a room that overlooks the square. He wants to do his housework and doesn’t want anyone to touch his things.

Camille arrives in tears in Jacob’s room: “this time for sure he never loved me”. She tells Jacob everything Kevin said about her. Camille explains to Jacob that Kevin must pay, he must die.
Jacob thinks that if they kill Kevin, it’ll get the police going again. Camille insists “kill him or else it is I who will die”. Jacob tells him to take care of it. 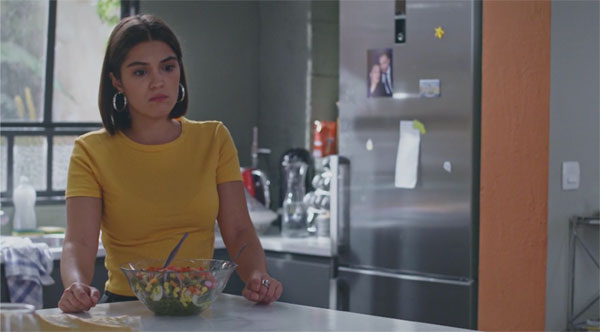 Alison is lost with the teens without Abdel

Alison feels very lonely, Nisma and Bilal make no effort. Alison offers Bilal to help him with his homework… he tells her that with Abdel he would have had a 15, with her he will not have the average. He therefore prefers to fend for himself.

To be continued the full summary of Plus belle la vie en advance from Tuesday, October 19, 2021 with episode 4392.

Comment on the episodes on the More beautiful life forum and find the list of actors to the cast of the series.

Previous articleEnd of the Touch Bar, power, Mini-LED … what to expect from the 14 and 16-inch MacBook Pro?
Next articlePhthalates in plastic caused 100,000 premature deaths, study finds